“These exceptional grad students are helping to define the future of computing, and we’re delighted to support their work,” said NVIDIA Chief Scientist Bill Dally.

The fellowship program supports graduate students doing GPU-based work. We selected our fellows from more than 100 applicants from 21 countries. 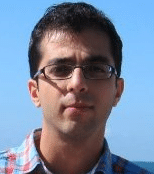 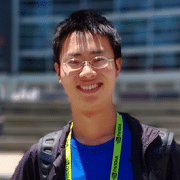 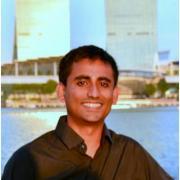 Yatish focuses on designing a co-processor for massively accelerating a wide range of algorithms involving genomic sequence alignment – from read assembly to remote homology search. The hardware is designed to expedite new discoveries in genome research while reducing the exploding computational costs in critical genomic analyses, such as precision medicine. 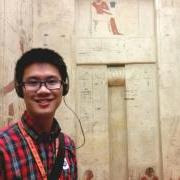 Minjie’s research focuses on distributed systems for large-scale deep learning. His goal is to bridge the gap between machine learning applications and systems and to build an efficient and flexible deep learning platform. His recent projects include MXNet and Minpy. 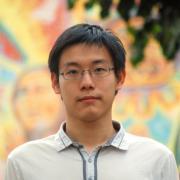 Jiajun’s research focuses on characterizing structural and physical object properties from synthetic and real-world visual data, and incorporating them into the understanding of interactions among objects, scenes and agents. His research builds on both recognition models, such as convolutional networks, and generative systems, such as physics and graphics engines.

This year, we again have a graduate fellow sponsored by our NVIDIA Foundation as part of its Compute the Cure initiative, which aims to advance the fight against cancer: 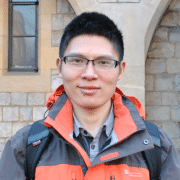 Gang’s research aims to bring the latest GPUs and machine learning techniques to big biomedical image analysis. His project is to develop an open platform and use it to enhance the fluorescence lifetime imaging analysis of the uptake of gold nanoparticles in cancer cells. This study has the potential to fuel current revolutions in biological research, especially in drug delivery and development, diagnosis and therapies.

We also acknowledge our six finalists:

The NVIDIA Graduate Fellowship Program is open to applicants worldwide.