The Verge calls it “the most powerful video game photo mode ever.” We call it Ansel. And now our powerful, easy-to-use game camera has arrived for The Witness, letting you capture professional-grade screenshots in ways you never could before.

Gamers can now share what they find as they explore the strange island where The Witness is set and solve puzzles to find their way home, thanks to the following Ansel features: 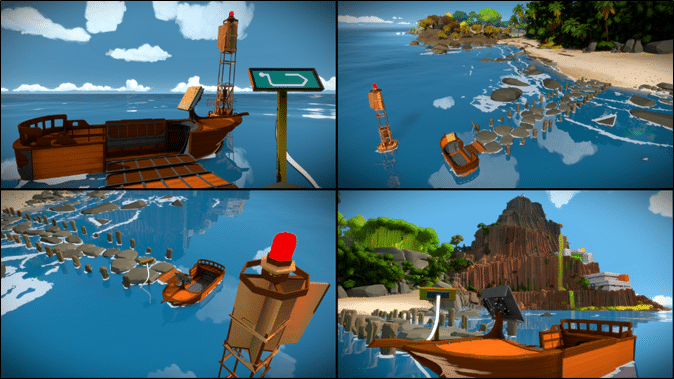 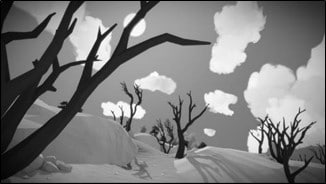 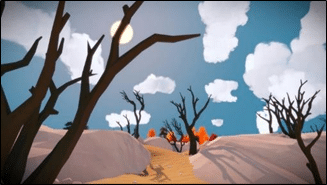 Try out Ansel on The Witness

Our revolutionary Ansel technology is here today on The Witness. Take unique screenshots that were once impossible to frame and snap. For a more detailed look at what Ansel can do, go to GeForce.com.