Today you begin your ARK: Scorched Earth adventure alone and naked in a fiery desert wasteland. To survive you’ll need to find water and food, harvest new flora and craft new items. Thrive and you’ll tame new creatures — and even bring back jaw-dropping images — from a stunning new world.

We’ve enabled ARK: Survival Evolved and its expansion pack Scorched Earth with NVIDIA Ansel, a powerful, easy-to-use game camera that lets you capture professional-grade screenshots in ways you never could before.

You’ll be able to travel back and forth from the Scorched Earth map to the ARK: Survival Evolved main game, taking with you newly collected tools, weapons and their new tamed creatures to impress your friends and dazzle your combatants.

With NVIDIA Ansel, gamers can capture beautiful screenshots of their surroundings and  creations. Simply hit “Alt+F2” while in single-player to access the following Ansel features: 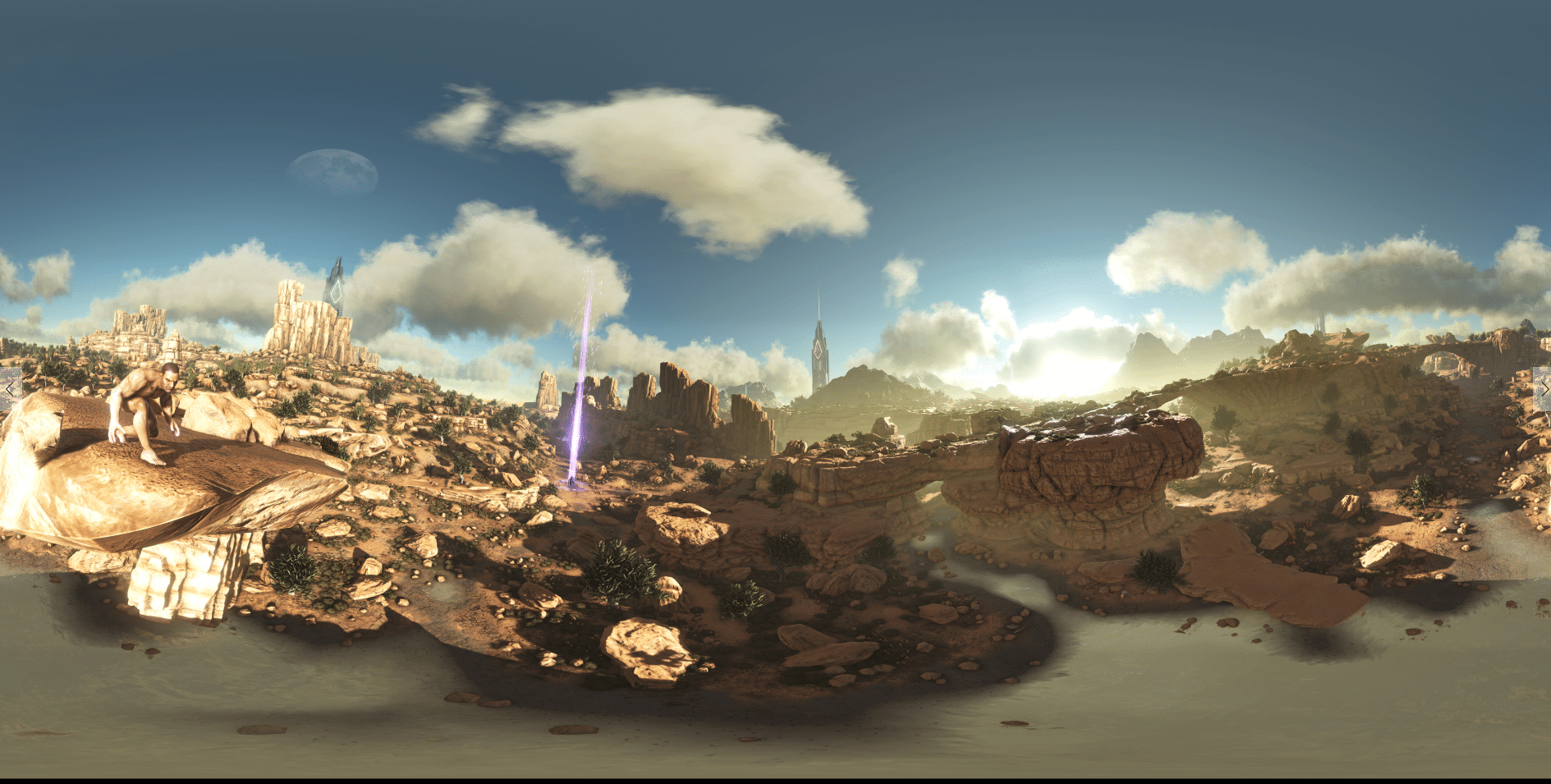 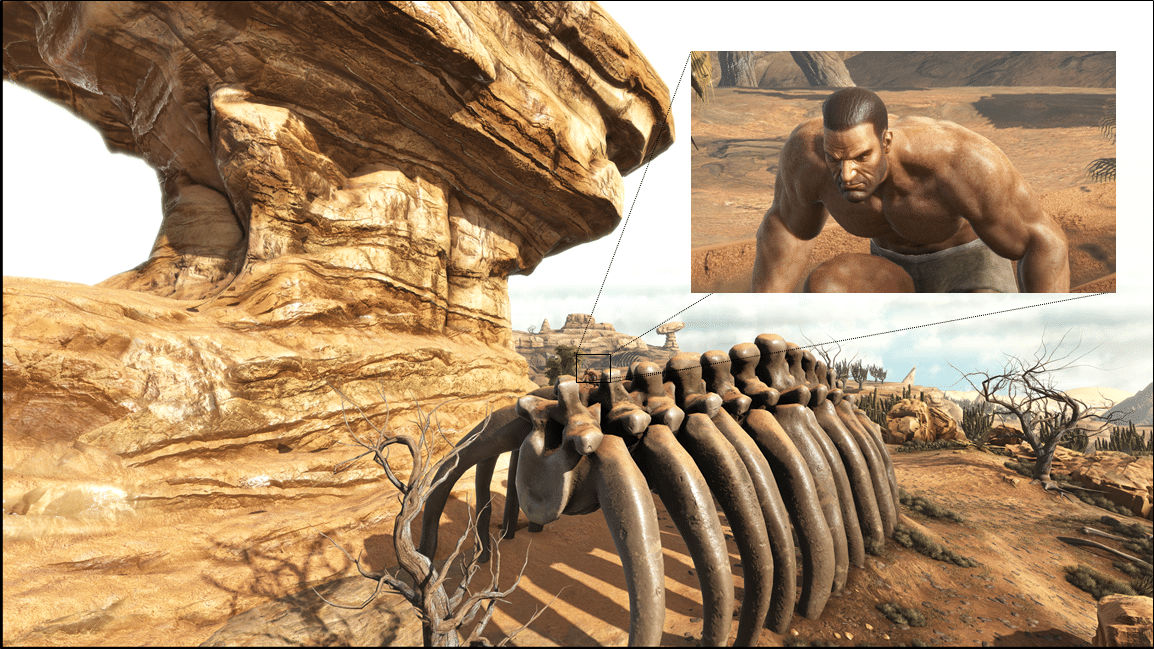 Try Out Ansel on ARK

Our revolutionary Ansel technology is here today on ARK: Survival Evolved. Take unique screenshots that were once impossible to frame and snap.

For a more detailed look at what Ansel can do, go to GeForce.com.