Pack the ammo and sharpen your daggers. The virtual battlefields of competitive Counter-Strike: Global Offensive just got a little more dangerous. China’s TYLOO professional CS:GO team has added GeForce to its arsenal.

Besides gaming skills, PC and display performance often makes the difference between victory and defeat for  first-person shooter (FPS) players. A top CS:GO team in Asia, TYLOO won 16 CS:GO tournaments in 2016 and was champion of The China Cup last year.

Now, TYLOO’s team members have more opportunities to succeed as we welcome them to the GeForce Esports family. 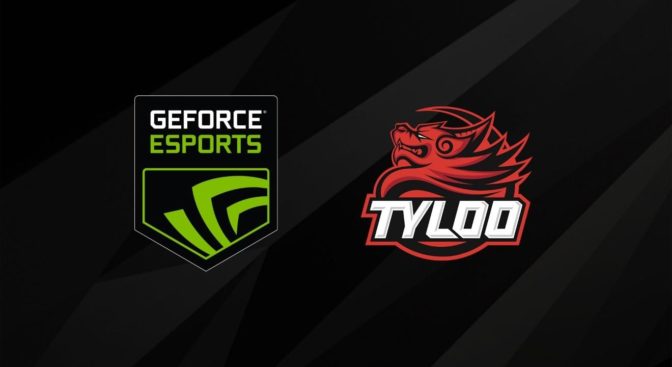 The new partnership with TYLOO is part of our efforts to support, celebrate and help improve esports teams. TYLOO joins our roster of esports teams from around the world. These teams are at the center of a community of enthusiasts who now number 650 million strong, making it the world’s newest mass medium. These teams compete at the top levels of esports, and help us keep our game sharp, even as we help them step up theirs.

With the popularity of titles like CS:GO, FPS games have millions of fans in China, the world’s biggest gaming market. Enthusiast gamers upgrade family computers with the latest GeForce hardware or gather in GeForce-certified iCafes for the best gaming experience.

Meanwhile, they spend millions of hours watching live streams of tournaments and matches among top esports teams like TYLOO, which attracted 510 million online views in 2017. 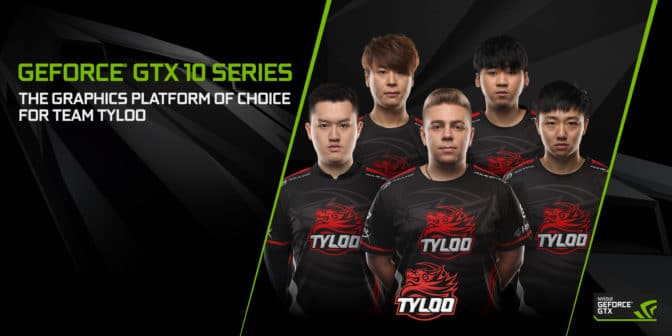 Equipped with award-winning GeForce 10 Series GPUs, G-SYNC displays, GeForce Esports boot camp priority, as well as technical and logistical support from NVIDIA globally, TYLOO Pro Team are looking to take their competitiveness to the next level.