The leading software providers representing many of the most important applications for designing the products we use, the cars we drive, the movies we watch and even for scientists to visualize the world around us are jumping on Turing, NVIDIA’s newly launched GPU architecture.

NVIDIA also announced an expansion of its RTX development platform to allow developers to easily incorporate these functions in their applications. This complete reinvention of how a GPU processes information means that some things like real-time ray tracing that were thought to be five or more years away are now possible with a standard workstation when equipped with a Turing-class GPU like those in the new Quadro RTX family.

Designers can now iterate their product model or building and see accurate lighting, shadows and reflections in real time. Previously, they would have to use a low-fidelity approximation to get their design more or less right, then ship files out to a CPU farm to be rendered and get the results back in minutes or even hours, depending on complexity. Only then could they determine what it was truly going to look like in the real world. Now, they can do so interactively on their Quadro RTX-powered desktop. 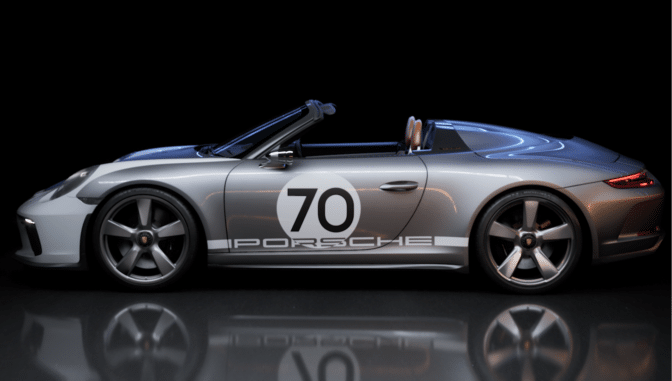 For artists in the entertainment world, the same is true for visualizing their creations for animation or visual effects. But the benefits don’t stop there. NGX, new NVIDIA technology for bringing AI into the graphics pipeline, is part of the RTX platform. And NVIDIA is providing an SDK that makes it easy for developers to incorporate AI-powered effects into their apps.

NGX technology brings capabilities such as taking a standard camera feed and creating super slow motion like you’d get from a $100,000+ specialized camera. Or using AI to increase the resolution and clarity of archived images. Or removing wires from a photograph and automatically replacing the missing pixels with the right background. Learn more about these NVIDIA Research papers that led to this work.

These new capabilities are combined with increases in the speed and fidelity of drawing raster graphics through newly advanced shaders. And up to 4,608 CUDA cores for parallel compute processing means that software developers have a hardware platform unlike anything before.

And, perhaps unsurprisingly, application developers are jumping at the chance to bring to their customers amazing new capabilities and up to 30x speed increases vs. CPU only for rendering.